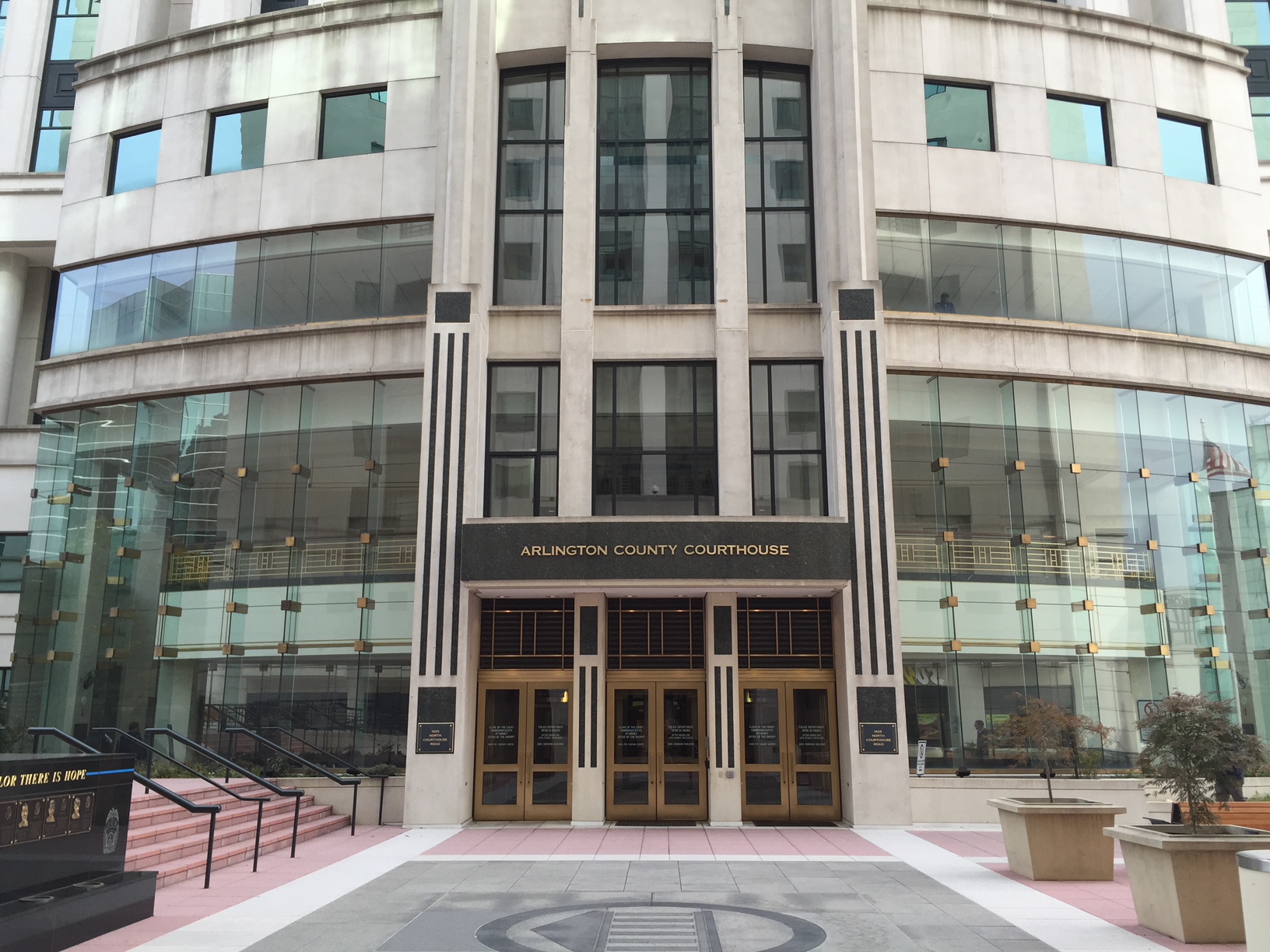 At the Flynn Law Firm, we recognize how serious Burglary and other theft related crimes are, and how they can affect you and your livelihood, especially in Virginia.  They can cause problems with employers, education, and many of these charges have serious collateral consequences, such as the loss of a security clearance, the right to vote or possess a firearm, and/or immigration consequences.  You need a proven Arlington County Burglary Attorney to fight for you.

Burglary charges are very serious charges requiring the assistance of an experienced criminal defense attorney.  Virginia recognizes two types of Burglary: (1) Common Law, and (2) Statutory Burglary.  The charges that the prosecutor chooses to proceed will determine what they need to prove in order to obtain a conviction. 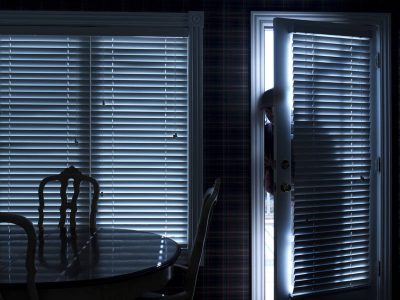 For Common Law Burglary, the prosecutor must prove that the alleged perpetrator: (1) entered someone else’s home; (2) at night (within 30 minutes of sunset / sunrise); with the intent to commit a felony.  Common Law Burglary is punishable as a Class 3 Felony, and if there was a deadly weapon involved in committing the burglary, then the offense becomes a Class 2 Felony, with a minimum of 20 years in prison.

The penalties for Statutory Burglary vary depending on the circumstances of the charge.  Like Common Law Burglary, if someone is accused of Burglary with intent to commit rape, robbery, murder or arson, then that is a Class 3 Felony. Similarly, if a deadly weapon was used to accomplish the burglary, then the offense becomes a Class 2 Felony.  On the other hand, if the Burglary is charged with intent to Commit Larceny, Assault or another felony, then that charge will be charged as an unclassified felony, with a penalty of up to 20 years.  If they utilized a deadly weapon in the crime, then the punishment could be life in prison.  Finally, Burglary with intent to commit a misdemeanor is a Class 6 Felony.

If you or someone you care about has been charged in Arlington County for Burglary or another theft-related offense, contact the Flynn Law Firm for a free consultation.  We are an African American law firm with 8 years of experience.  These charges are serious, you deserve to be represented by an attorney that you trust and that will fight for you to the very end.  Give us a call today for a free consultation.